It was that part of the year when everyone at Astha IT has only one thing in mind – our yearly tour!

Earlier this year, the tour issue started to boil up and we had several team discussions regarding where we could go this year. Guys came up with several alternatives that included India, Malaysia and Thailand – among which the latter won by a substantial margin!

So it was Thailand where we were heading. It was a trip much anticipated and everyone was super excited as this was the first time the team was traveling abroad together!

The Astha IT team flew to Thailand on the 18th of February and spent three magnificent days at Bangkok and Pattaya.

It was undoubtedly the best office-sponsored trip we ever had till now, but we are confident that the better is yet to come! 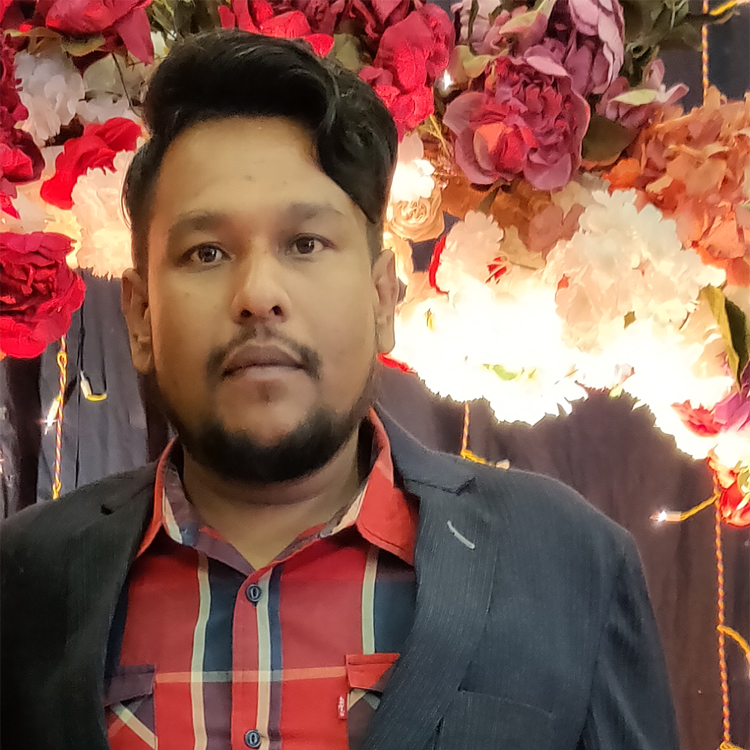 Eftakhar Chowdhury joined Astha IT as its Chief Technology Officer in 2017. Since then, he designed, architeched and implemented the company’s trademarked microservices platform, which features massive scalability, load-balancing, industry standard security, distributed storage, authentication and authorization, data retention, data synchronization, job execution and deployment automation – among many others. Eftakhar is also responsible for hiring, mentoring and supervising the engineering staff of the company. With 14 years of industry experience, he has been an expert in networking and real-time communication products, developing for brands like Genuity Systems, PLEXSTAR, BroTecs Technologies and Stitel Networks. Eftakhar holds a Bachelor degree in Computer Engineering from AIUB.
Tasnuva Ahmed 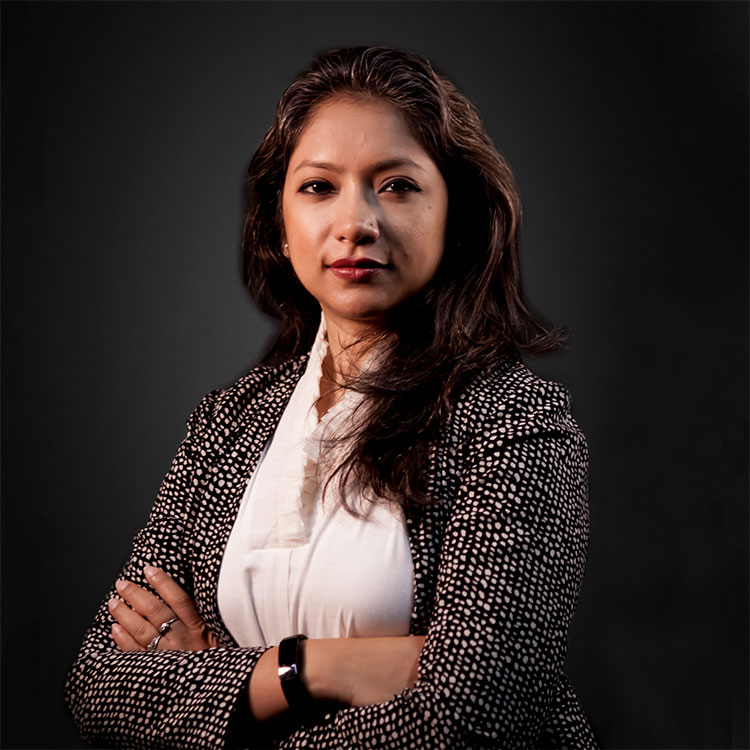 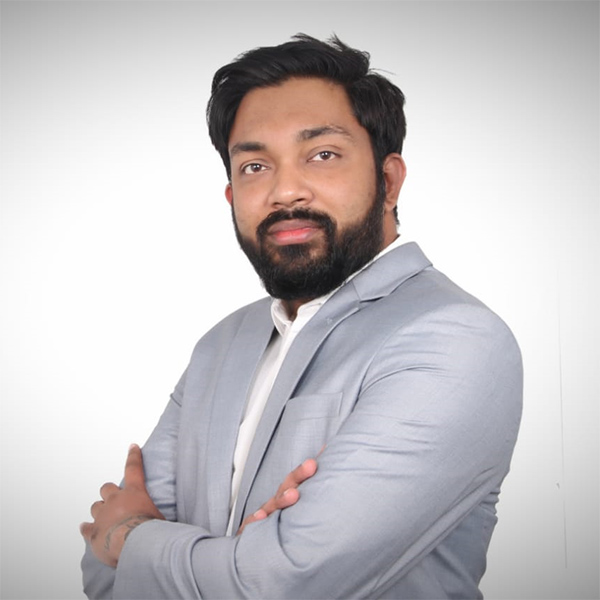 Harun-Or-Rashid joined Astha IT Group as Assistant Vice President, Business Development in February 2021. Harun started his career back in 2008 with Nestle Bangladesh as a Merchandiser of Key Accounts. The latest position he held was at AETL – a sister concern of Alliance Holdings as VP of Business Development. Throughout his 13 years long professional career, he worked at management level in large Telcos, MNCs, BPOs and in several groups of companies, including Banglalink, Expo Group, Genex Infosys, Digicon Technologies, etc. Harun has robust knowledge in retail and corporate markets and his core strengths are business development, sales and marketing.
Taher Limane 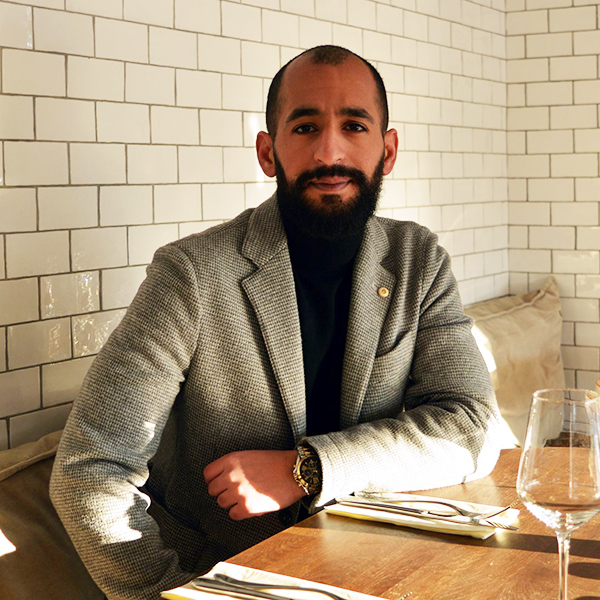 Taher Limane is a 15 years experienced sales veteran specialized in B2B sales and trade marketing. Over this long career, Taher has worked with numerous brands but most notably Ford Motors in Sweden where he was responsible for regional sales of both offline and online channels. After the Ford tenure, Taher took over the responsibility to build and run the sales operation at Reco.se – a swedish SaaS giant for merchant solutions and online marketing. He joined Astha IT AB, our subsidiary at Sweden, as its Head of Sales in January 2021. Taher is a speaker, marksman and a keen fisherman.
Hasnaeen Rizvi Rahman 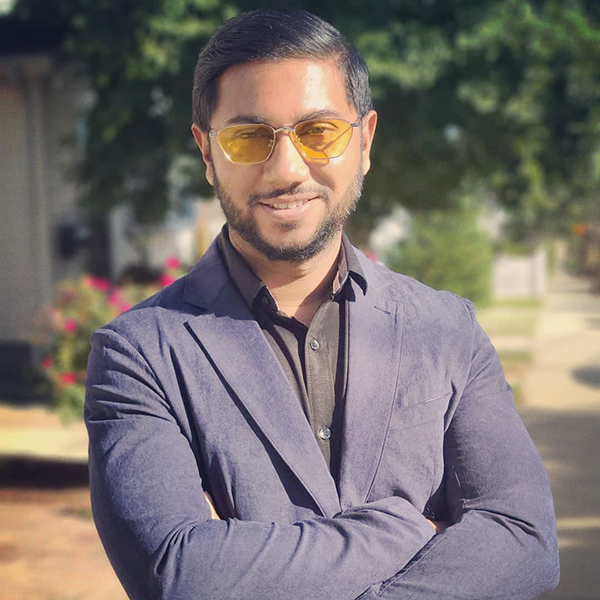 Hasnaeen Rizvi Rahman founded Astha IT in 2008, when he was in his mid-twenties. Over the decade, it grew up to be a global service provider, with clients in USA, Australia and Europe, winning multiple awards from BASIS and the government. A passionate problem solver by heart, Hasnaeen self-taught programming at his ninth grade, and sold his first commercial software during his high school years. As an outstanding academic, he passed a summa cum laude from North South University with a Bachelor degree in Computer Science. With his visionary leadership, Astha IT has become a tech giant in the country. Beside Astha IT, Hasnaeen co-owns and is part of several other business ventures in United States. To know the journey of his life so far, visit his personal website: http://hasnaeen.me
Shihab Ahmed 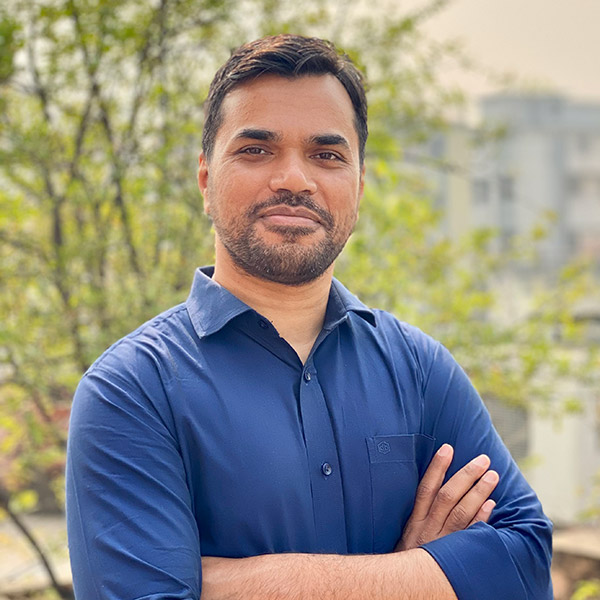 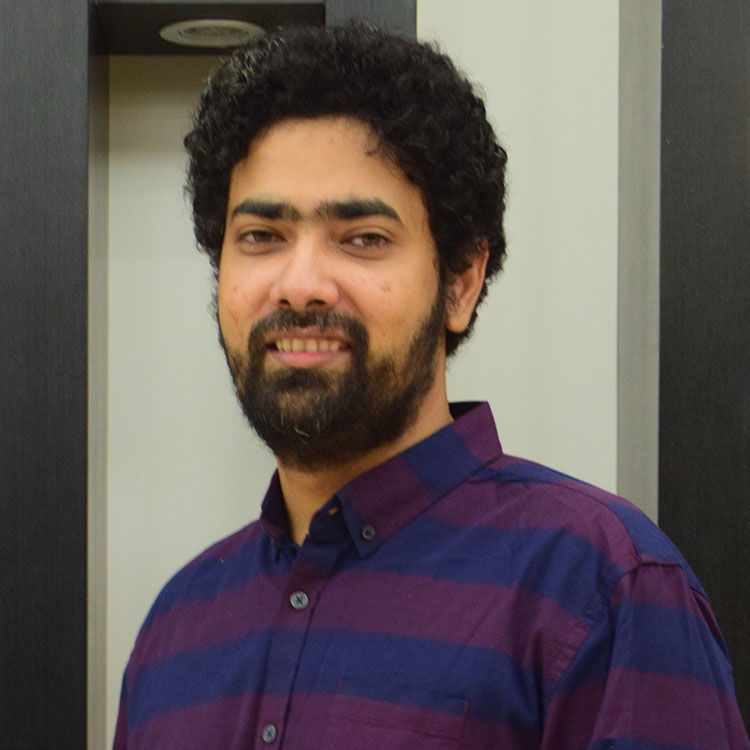 Rezwan Salam Tanvir is the Head of Developments at Astha IT and drives all our products to delivery. Tanvir has a diverse career of 13 years in software development getting his hands dirty in many domains under several renown companies such as DNV GL, Sirecore and Samsung. His portfolio includes financial solutions, unattended payment devices, oil & gas plant integrity solution, CMS, cold-chain visibility system, and a few more. With a passion to solve real world problems using technology, Tanvir constantly tries to find and improve ways to identify and solve customers’ pain points. Holding a Bachelor degree in Computer Science and Engineering from CUET and being connected with a few startups across the globe, Tanvir strongly advocates keeping an open mind to any solution as it comes to improving the quality of life.
Saif Rossi Islam 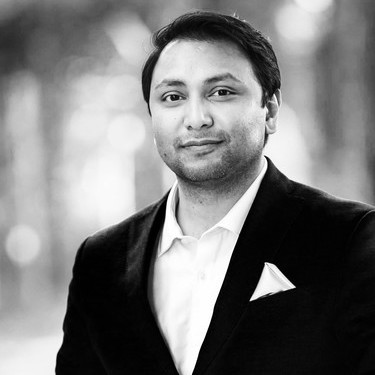 Saif Rossi Islam joined Astha IT as its Chief Product Officer, spearheading product vision, innovation, research and development. Beside his roles here at Astha IT, Saif is also the Senior Product Leader at Volvo Cars HQ (Digital Enterprise Unit), at Sweden. Previously, he has been the Head of Product at NetEnt Live (Publ. NASDAQ) and the founding manager of Bikroy.com Bangladesh together with Kinnevik (Publ. NASDAQ). Saif has extensive experience in online marketplaces/E-commerce, mobile applications, content management and SaaS. He is also an angel, seeding start-ups and expansion experiences in EMAEA and EU region. Holding a BSc degree from BRAC University and a MSc degree from Gothenburg Business School Sweden, Saif is a PhD fellow from Southern Denmark University.